Ghostlands is located somewhere between heaven and hell and serves as a nexus for the souls of the prior living. Death Reapers keep order in this space as they attempt to re-enter the living world. 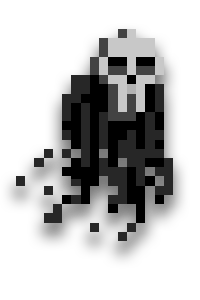 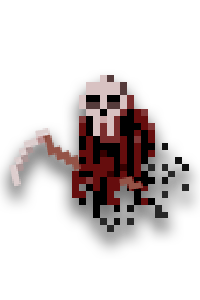 Death Reapers are deceptive monsters, slowly floating through the wastes of the Ghostlands. They have no ranged attack, but instead rely on a huge scythe for reaping your Raid Party into pieces. They do have a trick up their sleeve, however, and that's their teleportation. They will randomly teleport directly to your Raid Party and begin slashing away without mercy. They will begin to fade out before they traverse space and time.

Blood Ghouls are the Elite Monsters found in the Ghostlands. Their attacks and movement behavior are identical to those of the Death Reapers, but their attack is much more lethal and they have much more health.

Both of these ghostly reincarnations are extremely susceptible to Life-based attacks and have very low base armor so you should have success with a variety of attacks. Just make sure you're always moving or else you might find yourself cornered and being chopped to bits. 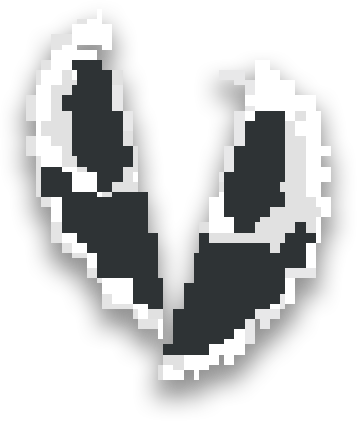 The Inquisitor is a nefarious being who patrols the Ghostlands and is protected by four Soul Spinners. These protect his fragile face from getting broken apart, so brave Raid Parties will have to aim their Avatar between these obstacles to land blows on the boss himself.

Not only do the Soul Spinners protect The Inquisitor's face, but they will also shred you to pieces if you touch them for too long. If they are coming your way, you will have to squeeze your Raid Party through them and across the face of The Inquisitor to make sure your party doesn't meet an untimely demise.

If your Avatar makes contact with one of The Inquisitor's Soul Spinners, they will suck most of the velocity from them and cause them to slow down until you re-shoot, so aim carefully!

The Inquisitor will sometimes drop a Glowing Health Gem which permanently increases your Raid Party's health points by 50. This is a rare drop, but the Luck skill will increase the chances of you obtaining it.