The Family is a group of demons who've found a home in the depths of an underground rail system that lies underneath a major city and leads to the ultimate den of all evil. 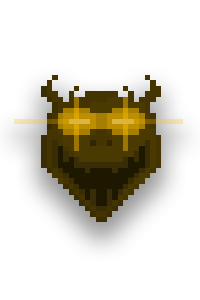 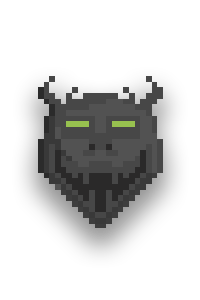 Demon Heads, while disembodied, are still pretty effective when it comes to causing havoc for your Raid Party. They are capable of brutal melee attacks as well as an equally brutal ranged attack. What kind of ranged attack, you ask? Freaking laser beams.

Wicked Imps are the Elite Monsters of The Family. Their attacks and movement behavior is identical to those of the Demon Heads, but they hit much harder and they have more health.

Demon Heads and Wicked Imps move extremely fast, and their laser beams move faster than any other ranged attack in any encounter. Your best bet is to keep as far away as possible and keep them frozen so that their laser attack is somewhat avoidable. You'll see their eyes light up before they shoot at you, so always be on the look-out. Considering the fast attack intervals and improbability of avoiding the laser beams, it might be best to have your Life Avatar at the ready to bail you out of tough spots. If you are feeling a little agile though, feel free to use your Ice Avatar and slow down the shots to avoidable speeds. 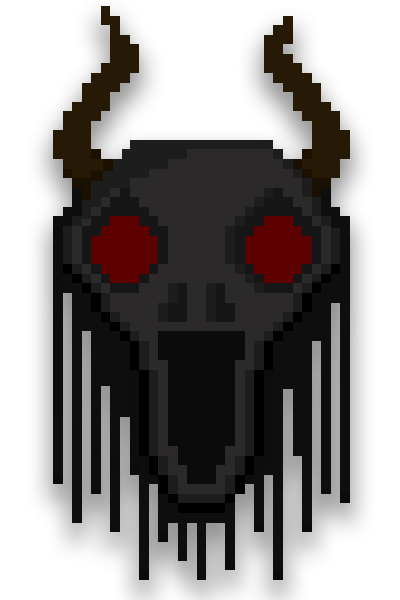 Succubus is a very protective mother, and will stop at nothing to protect her family. She will wildly lash out at you with her blackened tendrils as she bounces and moves across the dungeon. Like the other Monsters in this Encounter, you'll want to stay as far away from her as possible so you don't get tore up too quickly.

Succubus will sometimes drop a Glowing Health Gem which permanently increases your Raid Party's health points by 50. This is a rare drop, but the Luck skill will increase the chances of you obtaining it.