Into The Void takes you into a spatial rift as Undead Mages and Undead Oracles begin entering into your world to wreak havoc. You will have to dodge balls of dark energy, and in the end you will be encountered by the Rift Apparition. 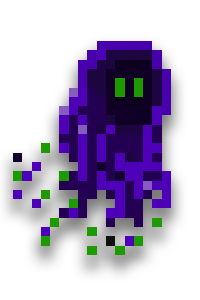 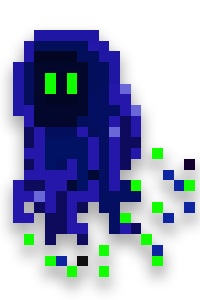 Undead Mages are floating entities which seem relatively harmless at first. They float around aimlessly, bouncing off the walls. It's not until they begin to glow green do you realize you may have underestimated their offensive abilities quite a bit. At random intervals, the Undead Mage will power up a ball of dark energy that they will propel right toward your party at varying speeds. These energy balls hit hard, so it's best to move your party out of the way as soon as possible. Don't worry about making contact with the Undead Mages themselves, as they have no up-close, melee attack abilities.

Undead Oracles are the Elite Monsters of Into The Void. They move slightly more quickly than their Undead Mage counterparts, have a lot more health points, and their dark energy hits for much more.

These two monters have a balanced amount of armor across the entire gamut of your raid party's arsenal, but they're said to be slightly weak to Life. 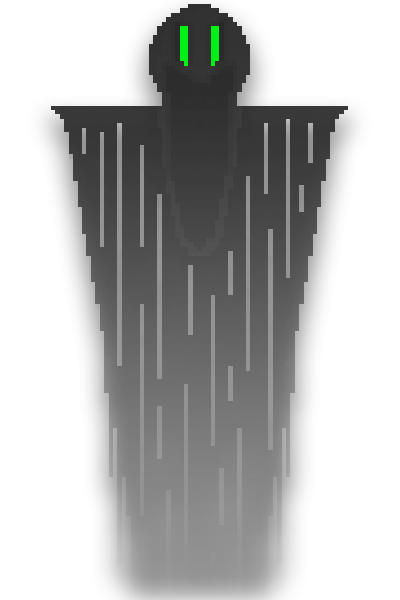 Rift Apparition is a merciful Raid Boss, as he has no direct abilities to cast harm on you. He does get in your way though, and makes it easier for the Undead Mages and Undead Oracles to snipe you from afar. This Raid Boss is more of an observer as you battle out the final wave of monsters.

Rift Apparition will teleport around the map when his health reaches certain levels, so you may have to change positions frequently during the battle. Just make sure you don't run into any energy balls.

Rift Apparition will sometimes drop a Glowing Health Gem which permanently increases your health points by 50. This is a rare drop, but the Luck skill will increase the chances of you obtaining it.