The Fire Cult is the first Encounter in the game, a fiery dungeon filled with Lava Spawns, Molten Monsters, and the giant leader of the cult — Infernus. 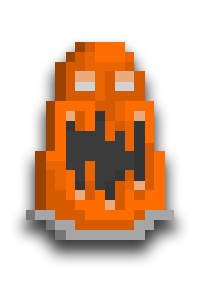 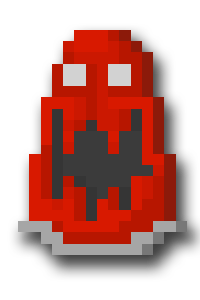 Lava Spawns are fairly nimble creatures which float around the lava cave in which they dwell. Their lava bodies have begun to harden, forming vicious mouths that they can use to bite down and burn your party. Alone, one may not give you too much trouble, but if they swarm on your party you can be dead within seconds. They bite about one time per second, and a single bite is enough to drop you below 50% health depending on how you've allotted your skill points.

Molten Monsters are the Elite Monsters in The Fire Cult. Their attacks and movement behavior is identical to those of the Lava Spawns, but their attack is much more lethal and they have much more health. They are much slower than their little brothers.

Both the Lava Spawns and the Molten Monsters are very vulnerable to Ice Attacks from your Ice Avatar. They will also be slowed when hit so that they won't be able to easily gang up on your raid party and kill you before you reach Infernus. Their Base Armor is very low due to their poor composure of liquified rock. 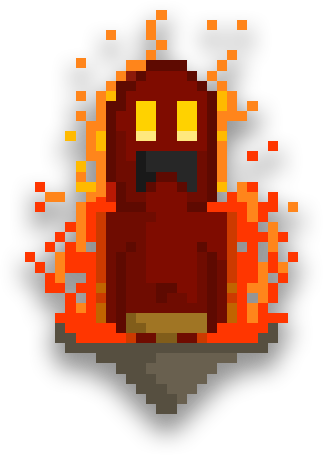 Infernus is the first Raid Boss you'll encounter. This floating giant sweeps back and forth across the dungeon, making you have to constantly readjust your shooting angle. Infernus controls the flames of his dungeon and will attempt to hit your party with large fireballs. You should see the small flames begin to shoot up seconds before the large fireball emerges. When you see the little flames, move out of the way or you'll be toast.

Infernus has a lot of health, so it will take quite a few hits to bring him down. His Lava Spawns and Molten Monsters will constantly spawn in to protect their leader, but by using the Ice Avatar you should be able to not only damage them but slow them down enough where you can maneuver your raid party out of danger and focus your DPS on the fire god.

Infernus will sometimes drop a Scintillating Fire Gem which increases the damage done by your Fire Avatar's Damage Over Time effect. This is an extremely rare drop, but the Luck skill will increase the chances of you obtaining it.