Your journey through Underworld is the last barrier between you and Coronus, and it won't be an easy task as you become overrun by Zombies and meet a huge shadowy demon with an army of fiends to do his bidding. 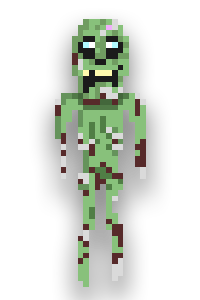 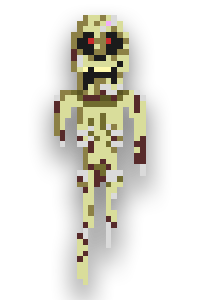 Old Corpses aimlessly move around the Underworld, looking for live people to chew on. Even though their limbs are falling off and there's not too much left of these rotten cadavers, they still bite viciously and will chew on your Raid Party the first chance they get. Their bite is extremely quick and you won't have too much time to react if they manage to get within melee range.

Decayed Zombies are the Elite Monsters of Underworld. Their attacks and movement behavior is identical to those of the Old Corpses, but they bite much harder and they have more health. They're slightly faster and larger so you'll have a little more difficult of a time trying to avoid their vicious bites.

Both of these Zombies will continue to chew your Raid Party's flesh if they do get a taste, so you will have to escape their grasp after the first bite.Being undead means these Monsters have great protection versus Plague Damage, but they are exceptionally vulnerable to Fire attacks. Their Base Armor level is also somewhat low, so you should be able to make quick work of them as you venture to the bottom of Underworld to face Umbra. 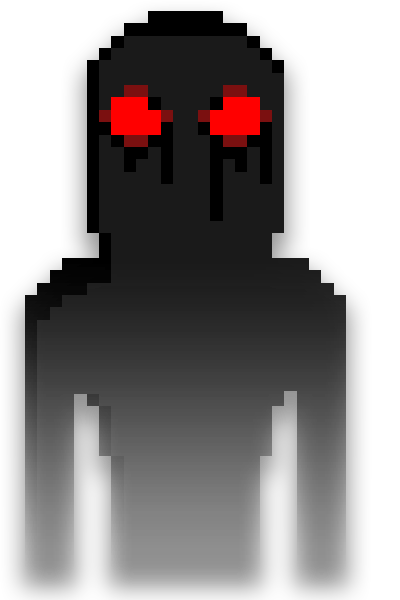 Umbra is a large shadowy being that dwells at the bottom of Underworld. He does no attacking on his own accord, but rather has his reanimated corpses and Shadow Fiends do the work for him. What are Shadow Fiends, you ask? They are pure evil, reaching from the depths of Underworld to grab onto your Raid Party and drag them straight down where they can be torn limb from limb.

As the last barrier between your Raid Party and Coronus, Umbra has a lot of health to withstand your Raid Party's attack for quite some time, so it'll take a lot of patience and fortitude to defeat the shadowy soul.

Umbra will sometimes drop a Glowing Health Gem which permanently increases your Raid Party's health points by 50. This is a rare drop, but the Luck skill will increase the chances of you obtaining it.