Technophobia is an encounter that takes place inside the machine. Robots wander around aimlessly but will not hesitate to electrocute you. Can you defeat the Hacked Robots and outsmart the security system? 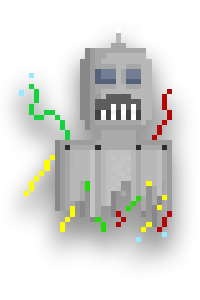 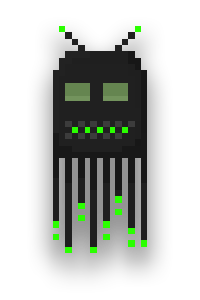 Hacked Robots are somewhat mindless drones, scraping back and forth across the dungeon. They move extremely slow but if they do get their hands on you they will output a dangerous amount of voltage and shock your Raid Party. Robots are lifeless beings, so there are some typical attacks that are useless against them such as Life Damage and Plague Damage, so plan accordingly.

Evil Androids are the Elite Monsters in Technophobia. Like the Hacked Robots, these Androids will electrocute you if you get too close. They slowly move up and down across the entire height of Technophobia but will never move side to side, so plan accordingly when trying to dodge them.

Hacked Robots and Evil Androids share similar characteristics when it comes to their movement patterns, attacks, and vulnerabilities. Stay away from using biological attacks like Life and Plague and focus on using Lightning attacks for the best luck. And keep your distance! If you get mobbed by more than one or two of any of these robots, your party will be deceased very quickly. 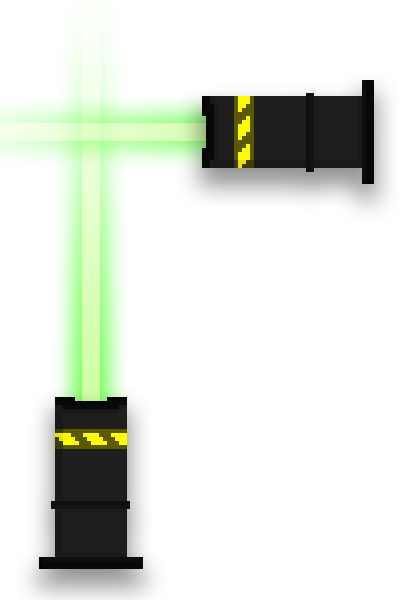 The Security System is a devious invention, designed to track down intruders of the machine and vaporize them. Its energy beams are unforgiving and any slight contact with them will result in the strongest of Raid Parties immediately turning to ash.

The beams engage at set intervals and sometimes the beams even cross, but when that happens it doesn't do anything, that's the beauty of it.

Security System will sometimes drop a Glowing Health Gem which permanently increases your Raid Party's health points by 50. This is a rare drop, but the Luck skill will increase the chances of you obtaining it.